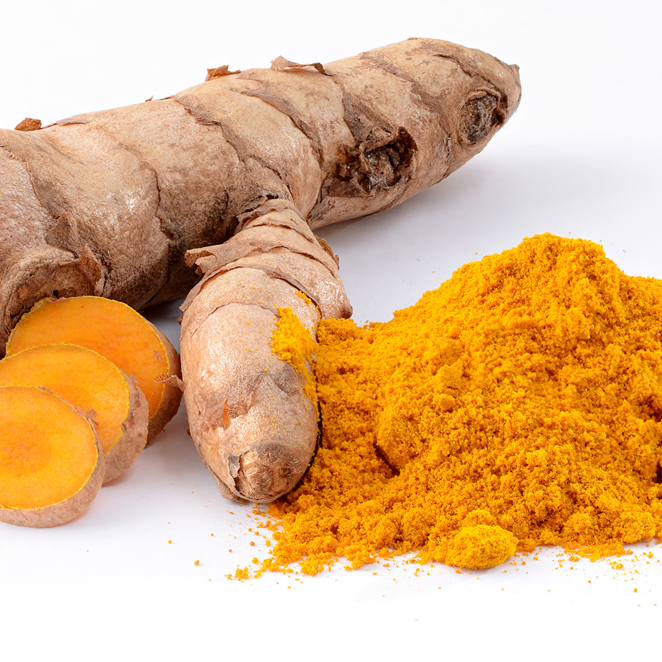 It is native to southern Asia, requiring temperatures between 20 and 30 °C and a considerable amount of annual rainfall to thrive. Plants are gathered annually for their rhizomes and propagated from some of those rhizomes in the following season.

In Madagascar Turmenic is grown in the tropical-humid east cost.

When not used fresh, the rhizomes are boiled for about 30–45 minutes and then dried in hot ovens, after which they are ground into a deep-orange-yellow powder commonly used as a coloring in Bangladeshi cuisine, Indian cuisine, Iranian cuisine, Pakistani cuisine, and curries, as well as for dyeing.


In Ayurvedic practices, turmeric has been used as an attempted treatment for a variety of internal disorders, such as indigestion, throat infections, common colds, or liver ailments, as well as topically, to cleanse wounds or treat skin sores.

Turmeric is considered auspicious and holy in India and has been used in various Hindu ceremonies for millennia. It remains popular in India for wedding and religious ceremonies.